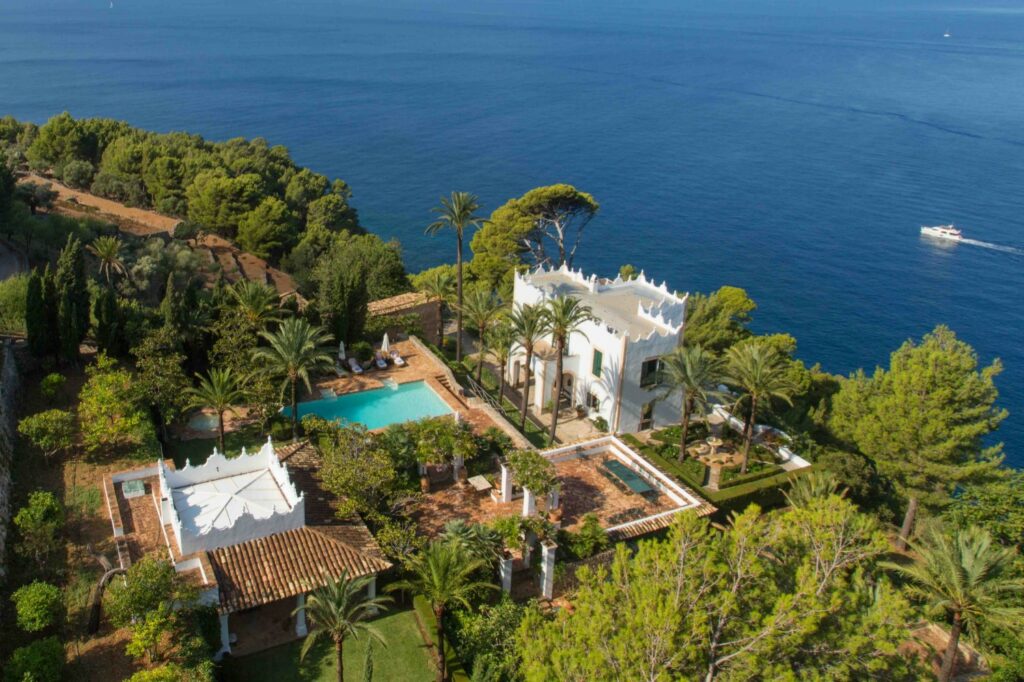 The things that make Mallorca so attractive for holidaymakers who travel to the largest island in the Balearic Islands year after year is the same as for Celebrities. Some say it is the variety of landscapes that ranges from pebbly or sandy bays on the turquoise-blue Mediterranean Sea to craggy cliffs and plains with orange and olive groves. It is because of the intoxicating lifestyle which mixes cultural activities, excellent restaurants and a fantastic climate. 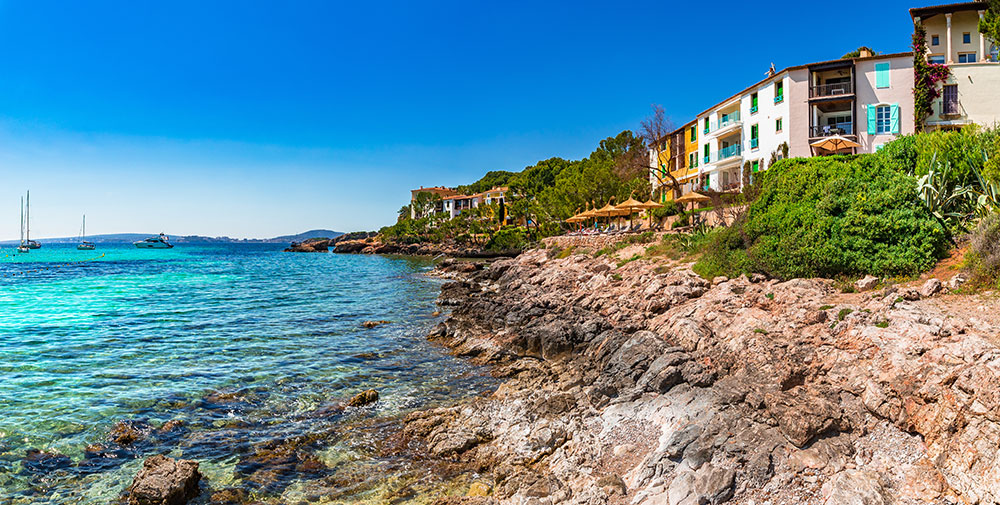 As a property buyer in Mallorca there are a number of costs that you have to pay in addition to the property price. Roughly estimated, these ancillary acquisition costs total around 10% – 13% of the purchase price. This amount is made up of taxes and costs for real estate agents, lawyers, tax advisors, notaries and the fees of the offices. 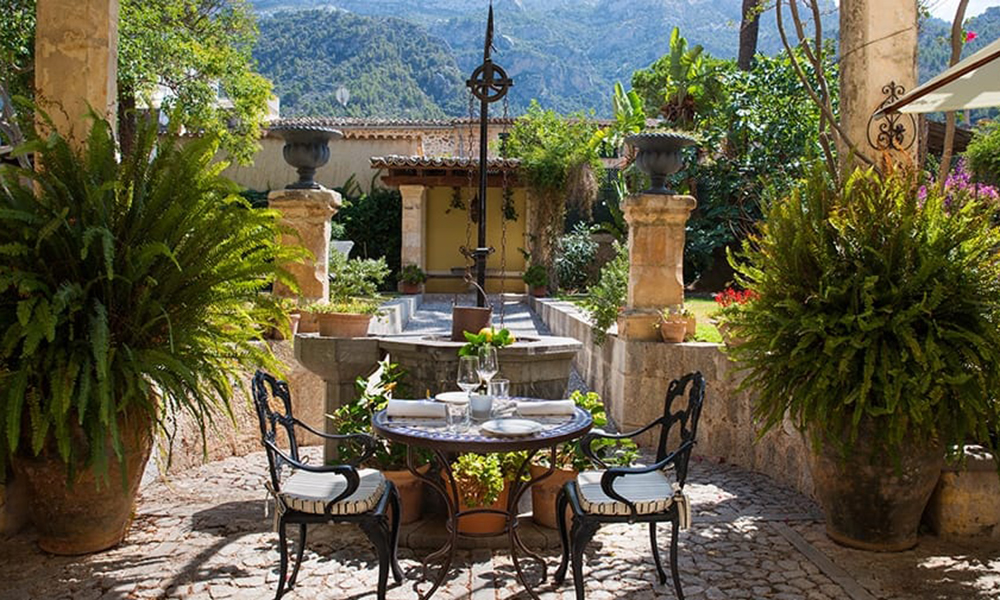 Mallorca offers an incredible variety of good restaurants and tapas bars, even small takeaways that one can easily walk past offer breath-taking, fresh locally sourced food. But not everything that makes up the cuisine of Mallorca is typically Mallorca. 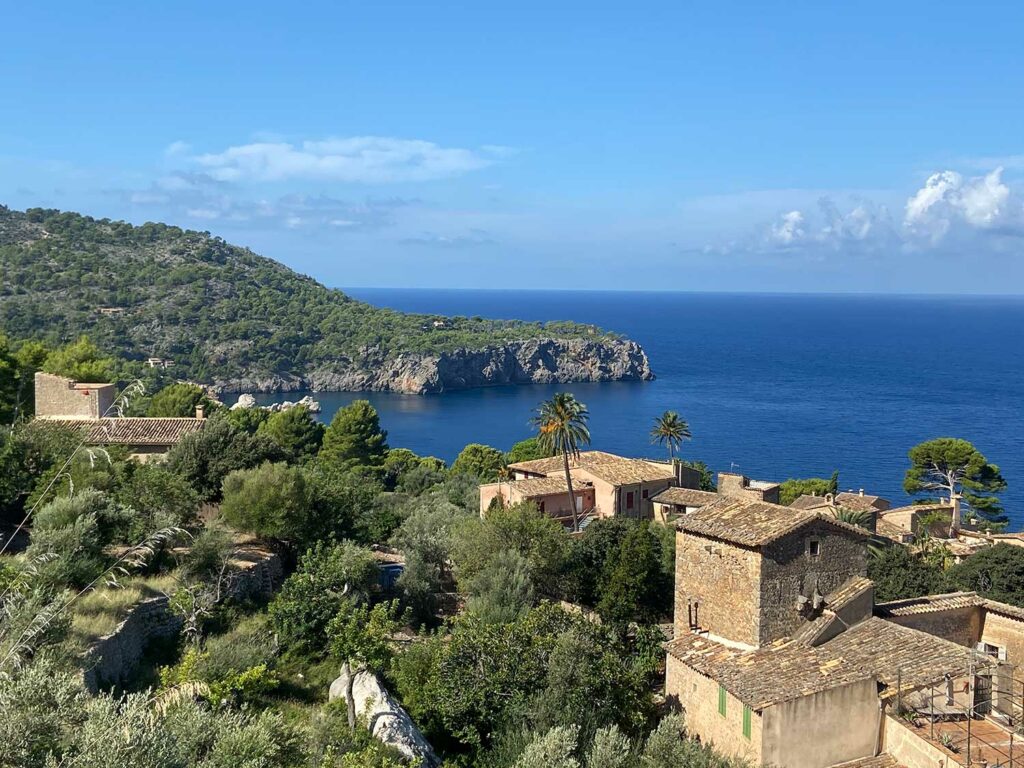 As a result of the past few months, many people have for the first time had the chance to breath and re-evaluate their lives. The ability to work from home has for many been a wakeup call that they no longer want to commute to their job in an office let alone live in a city. It has been a little push for people to for the first time since the 1960s look to move back to the countryside. There are numerous advantages to living in the countryside that can boost a person’s physical and mental health. 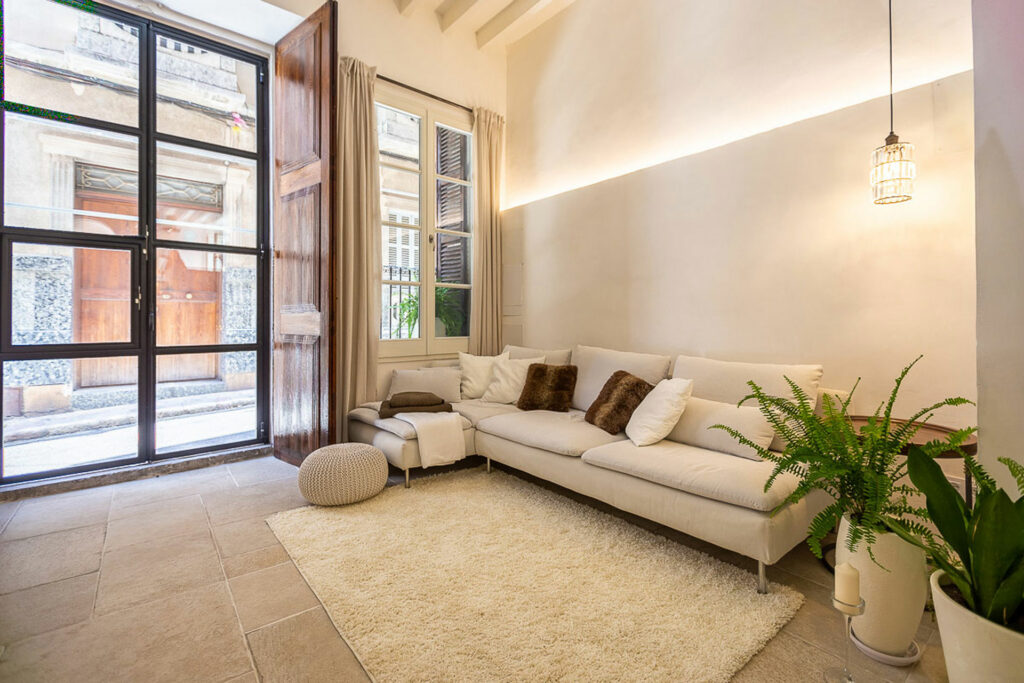 The Coronavirus has impacted every corner of the globe and has in some way touched everyone’s life. A lot of us due to the uncertainty of the next few months are keeping a closer eye on our personal finances and maybe not indulging as much as we usually do. As the coronavirus has impacted international stock markets and companies a lot of investments have flowed into the international property market. The Spanish and Balearic property market has a history of enticing international property developers and inventors due to the stability it has shown in times of turbulence. The property prices in Mallorca have not fallen. What makes Mallorca attractive to investors is its isolated position away from the rest of central Europe. It has been well distanced from any exponential outbreak of the virus. Even during the 2008 Financial crisis Mallorca and the other Balearic Islands provided a safe harbour for investment. 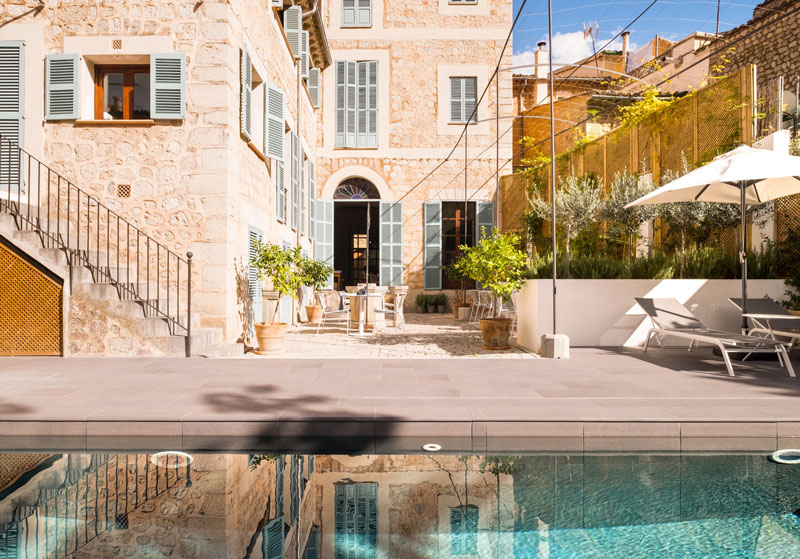 Mallorca has long been not only a holiday destination but a place to invest in property. While many people look for a modern apartment with a management company where all their needs are catered for, there are many people who look for a passion project, a romantic house that needs a little TLC and can be renovated. The town of Sollér and the Island of Mallorca offer a rich architectural heritage which has been influenced over the years by a mix of French and Spanish styles. The main architectural styles are characterized by the Moorish influence in the Banys Arab baths or the modernism movement which is best characterized by the work of Joan Rubio y Bellver in Sollér. The architectural style on the island is fluid, it often borrows elements from more than one architectural style, be it Romanesque, baroque or a more neo classical element. 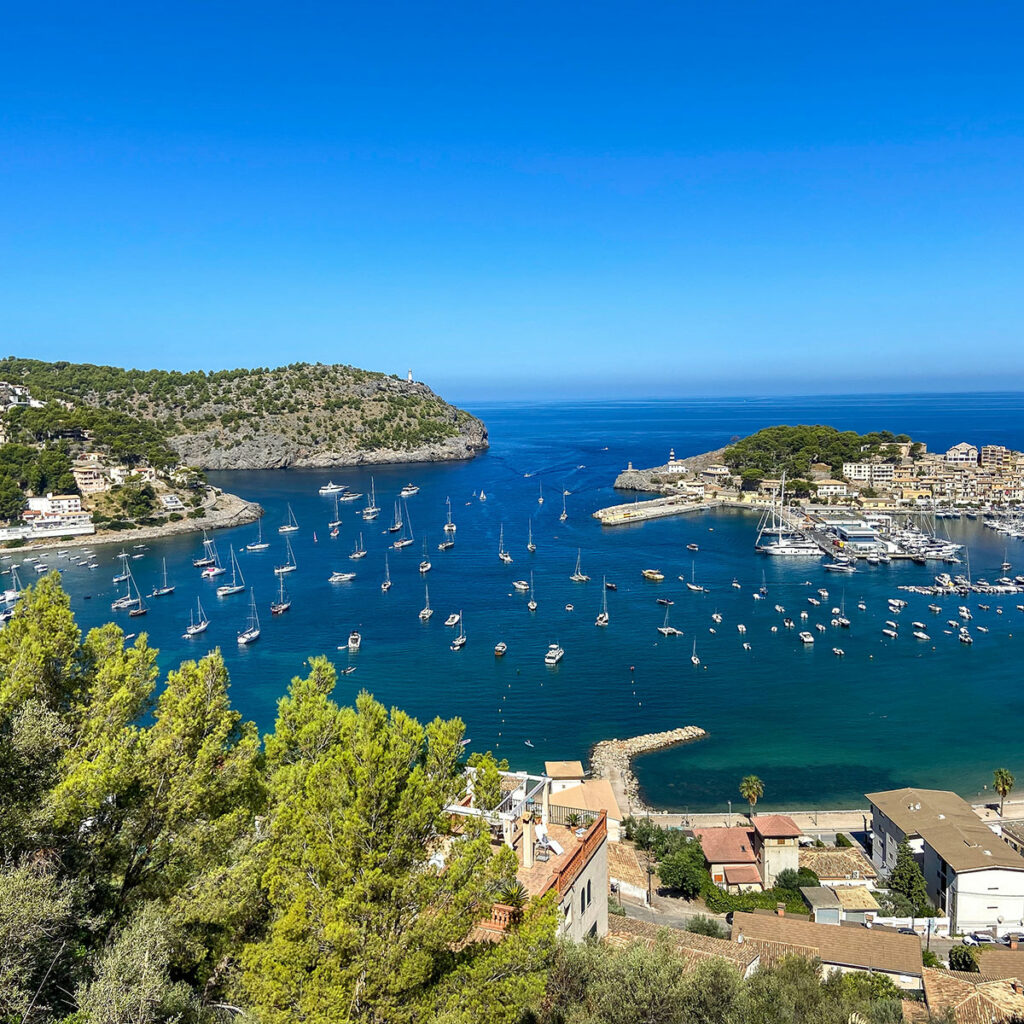 The first signs of Coronavirus first appeared in Europe earlier this spring. By the 23rd of March the majority of Europe was beginning on its journey towards the first lockdown and attempt in managing the virus. The coronavirus has had a measurable impact on each sector of both the economy and of society. Some sectors such as the hospitality and tourism factors have been heavily hit while other sectors such as real estate have had mixed success depending on the country in question. 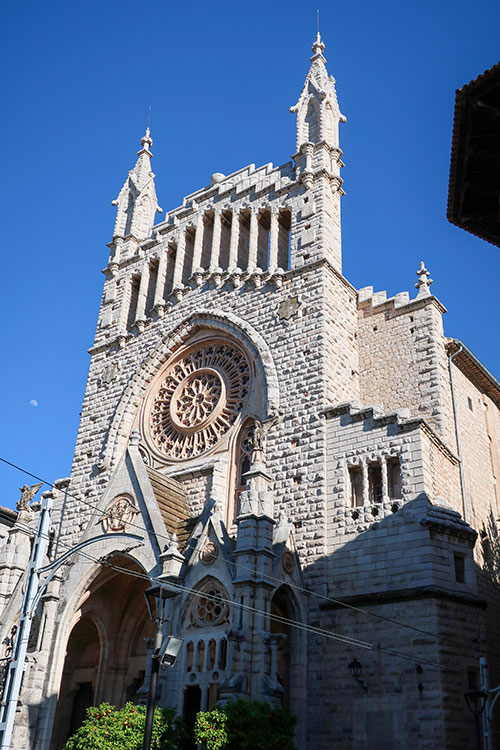 Sóller is a town nestled on the northern coast of the well known Balearic Island of Majorca. It has a rich history which’s traces can still be seen in the town today. Sóllers position on the north side of the Island of Majorca is Isolated as its cut off from the other towns and villages on the island by the vast Serra de Tramuntana mountain range, with its highest peak Puig Major at over 1440 meters being the tallest mountain on any of the Balearic Islands. This isolation and unique position within the Balearic Islands made the town an ideal trading port with French Sailors and Merchants who arrived on ships. Historically this trade gave life to the town, in more recent times this has been replaced by tourism and complemented by a focus on farming olive and citrus trees. 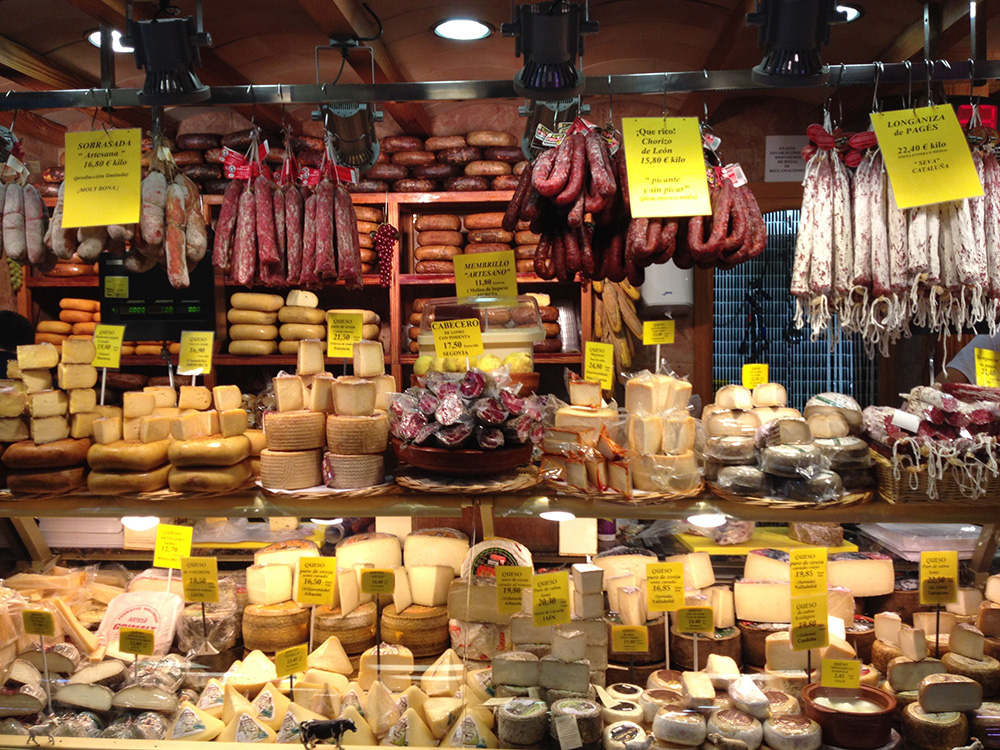 In Mallorca, the market is the best place to mix with locals. Here you feel the tradition and you discover local and fresh products. Every village or town, small or big has at least one weekly market. And they always attract many people. The locals stroll with their shopping trolleys to find the best fresh products. They have a chat with the others from the village. And they end at their habitual terrace for a “cortado” or “caña”. It is a lovely, authentic atmosphere that many tourists love to experience. The weekly market is part of the Mallorcan lifestyle. This Blog is about the best markets in Mallorca. But in fact, all are worth to visit if you want to be part of a traditional event. 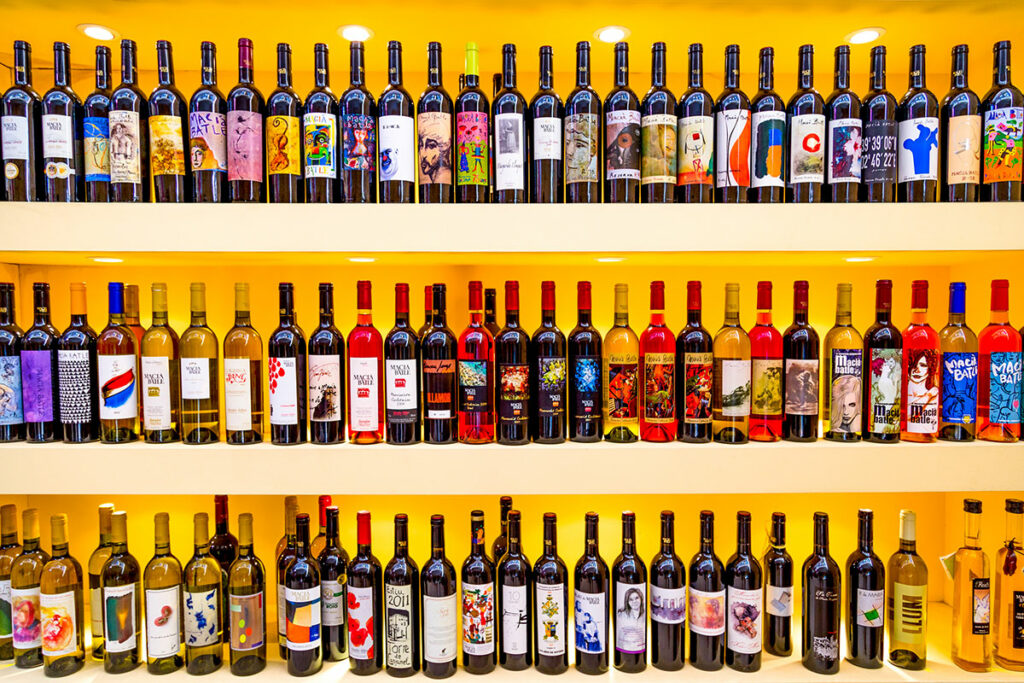 Mallorca gets more and more famous for its delicious high-quality wines. The wine related industry on the island develops very quick. Wine tastings, wine tours and organic wineries are more popular than ever. Production (and export) of Mallorcan wines is limited. Better grab your chance when you are on the island and try some of these lovely wines. Before we talk about today´s Mallorcan wines, we start with some wine history on the island.